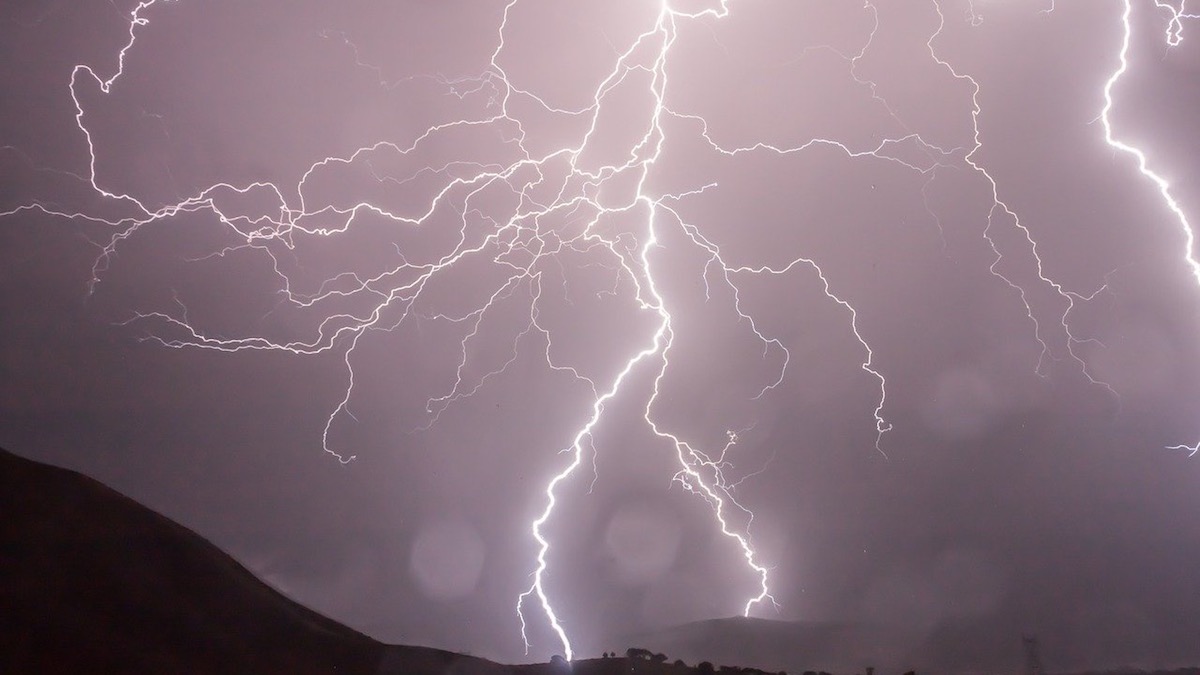 Beware of Lightning is a short blog that states the facts and figures, dos and don’ts regarding lightning both on and off the Golf course.

I have had the unfortunate experience of witnessing several deaths on Golf courses. The worst one of all was somebody being hit by lightning.

Anybody that has played Golf with me will know this. As soon as I smell a storm coming, I am gone. I really am afraid of being hit by lightning after seeing first hand what it can do.

So here are a few facts regarding lightning and lightning strikes.

It is estimated that the Earth is hit by lightning 1.4 billion times a year. That is around 44 strikes per second.

The chances of being hit by lightning are estimated to be around 1 in 600,000.

The air, during a lightning strike, can heat up to around 50,000 degrees.

Lightning will travel up to 270,000 mph. Although it may look quite thick, in reality, it is only between 2 – 3 inches wide.

The fact that the human body is made up of 60% water makes us ideal targets for lightning.

A ground strike can generate between 100 million and 1 billion volts of electricity. 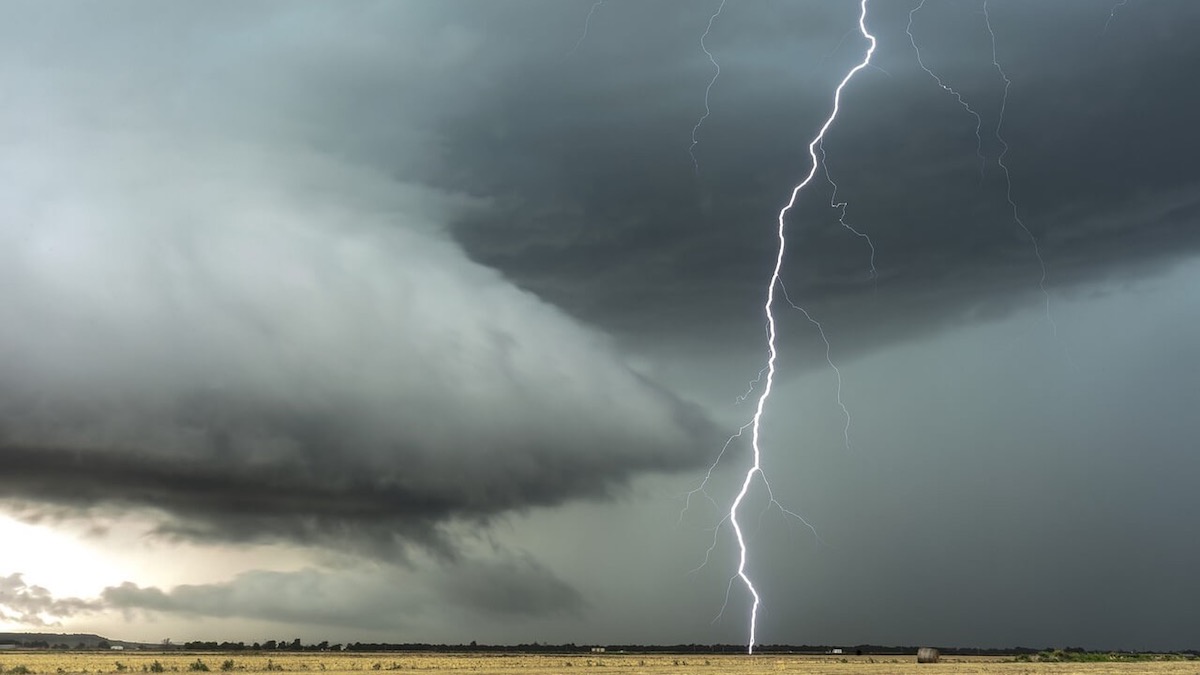 Image by Terry McGraw from Pixabay

What should and shouldn’t you do

Stop playing golf immediately. Holding a club in your hand is like inviting mother nature to take her best shot.

Seek shelter in a storm shelter if the course has one and it is nearby.

Take shelter in a building or a nearby car.

Avoid open spaces on high ground. Try to find low ground in an open space that is distanced from trees and water.

If you are in an open area, it is advisable to squat down as low as possible with as little ground contact as possible. Do not lie down on the ground.

If you feel pins and needles on the back of your neck or friction of any kind like your hair standing on end then brace yourself in a squat.

Do not take cover under a large isolated tree. If that tree is hit it can cause a side flash that then hits you.

Do not take shelter under an umbrella, especially a metal umbrella.

Avoid using electric or metal devices during a storm.

All in all, Beware of Lightning.

Do you stop or continue playing in a storm?

Please leave any comments below or fill out my Contact Form.

To read more of my Golf Blogs, click here.

Image by sethink from Pixabay