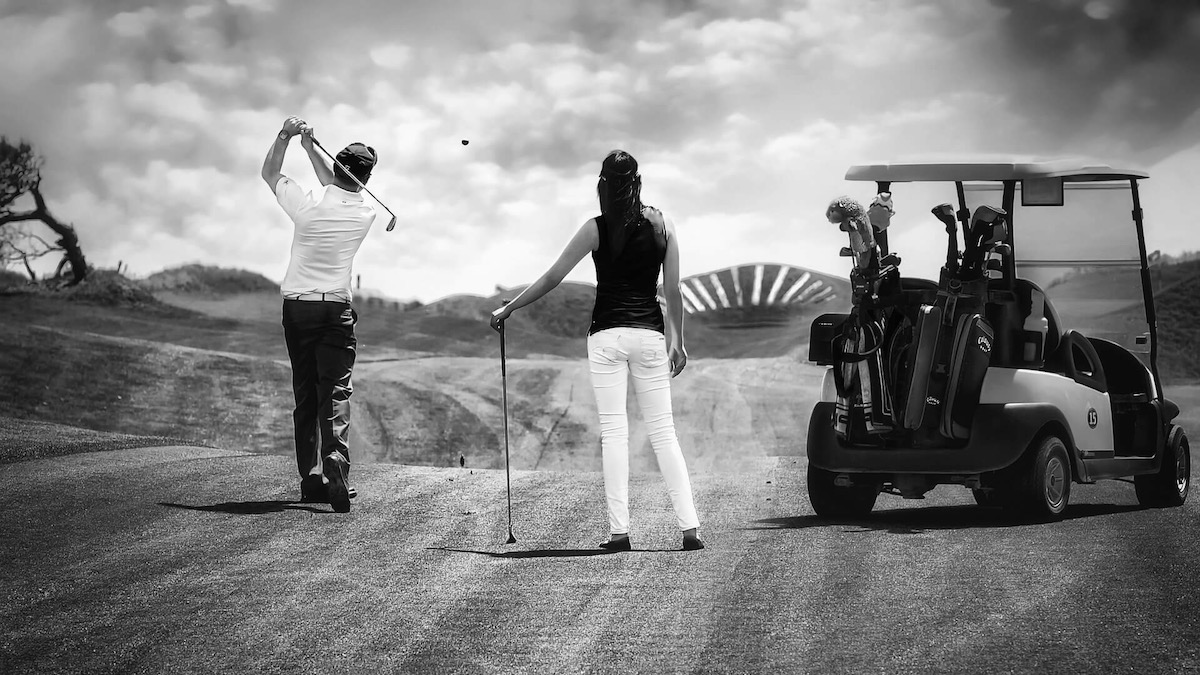 Famous Golfing Families is a short golf blog post that looks at some of the most famous families in the world of golf.

This is one of those lists that make some of my readers scream in disbelief.

The following list is my list of favourites. Of course, there will be lots of players and families that will be missing and that is why I call these posts short golf blog posts.

A very famous family in Golf but this may not be an obvious one to many. Both Percy & Peter have played in the Ryder Cup, and only one other Father & Son combination has done the same.
Can you name them?

This is probably the most famous family of recent times. Some betting offices are already claiming Charlie Woods to be a legend in his own time. Let’s see what the future brings.

This is a great team to watch during the PNC Championship. They are also the only pair to have won on both the European Tour & The PGA Tour.

Not many will know about these two. In 1998, Charlotta & Annika both played in the Solheim Cup team winning 4.5 points.

Everyone knows these two. Nelly is the better of the two with 12 professional wins to Jessica’s 6 wins. Both are amazing to watch.

The Jedi Master & his Padawan, for the Star Wars fans among us. Seve Ballesteros needs no words, his record speaks for itself. As for Javier, watch this space. 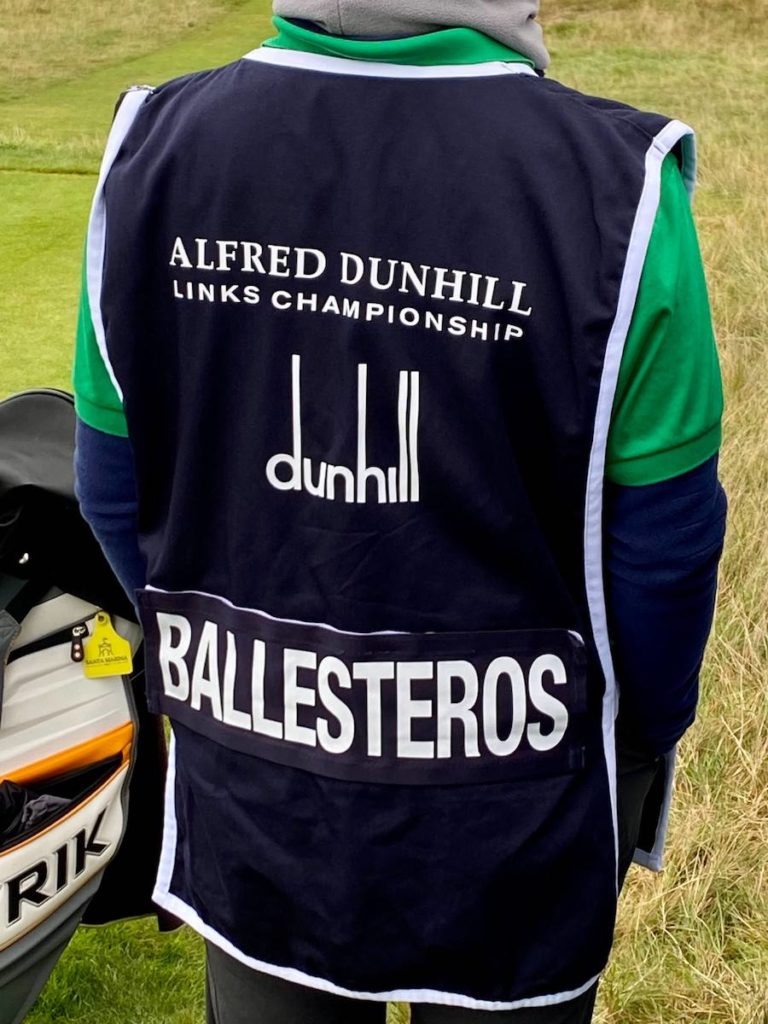 Other notable families include

On the PGA Tour, you can see many golfing families competing against each other in the famous PNC Championship.

What are your thoughts about Famous Golfing Families?

Image by Alp Cem from Pixabay