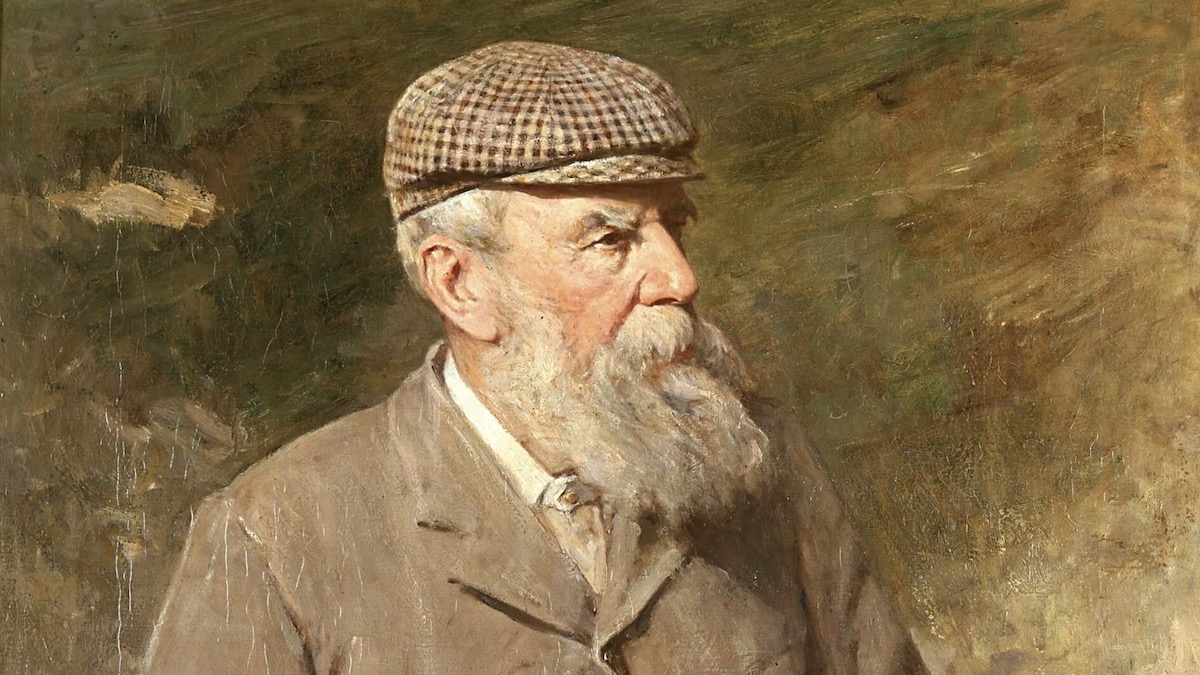 Old Tom Morris’ Anniversary is a short blog post that celebrates the life of a great man.

He was born in St Andrews, Scotland, the son of a weaver.

Thomas started Golf at the age of 10 and started as a Caddy. At 14 he became an apprentice to Allan Robertson (considered to be one of the first Golf Professionals). He served Allan for a total of 9 years.

In 1851 he moved from St Andrews to Prestwick where he designed, laid out and maintained the course. It was here where he began his business of selling golf balls & other equipment. He gave tuition and organised tournaments.

Prestwick, in 1860, is where Old Tom Morris & James Fairlie introduced The Open Championship to the world. Old Tom Morris even hit the first shot of the tournament. Below is a video from The Open YouTube Channel…

In the first 10 years of the Open Championship, he won it 4 times, came runner-up 3 times and never finished worse than 6th position. An impressive start!

In 1865 he returned to St Andrews to become the professional and greenkeeper for the Royal and Ancient and in return he was paid fifty pounds per year. He worked here for another 39 years before retiring on full pay.

Young Tom Morris, his son, also became a established golfer. He won the Open Championship 4 times by the age of 21. His first, in 1868, when he was just 17 years old.

During his long career, he also designed many courses including: Kingussie, Carnoustie, Prestwick, Muirfield, Kinghorn, Kirkcaldy and The Jubilee to name but a few.

He passed away in 1908, shortly after a terrible fall down the staircase of the clubhouse in the New Golf Club.

To celebrate Old Tom Morris’ Anniversary the 2021 season is to become a special year in St Andrews.

The famous board game ‘Monopoly’ have also produced an Old Tom Morris version for the celebrations.

What do you think of Old Tom Morris?

Have you played any of his courses?