Previous Putters of mine

Previous Putters of mine 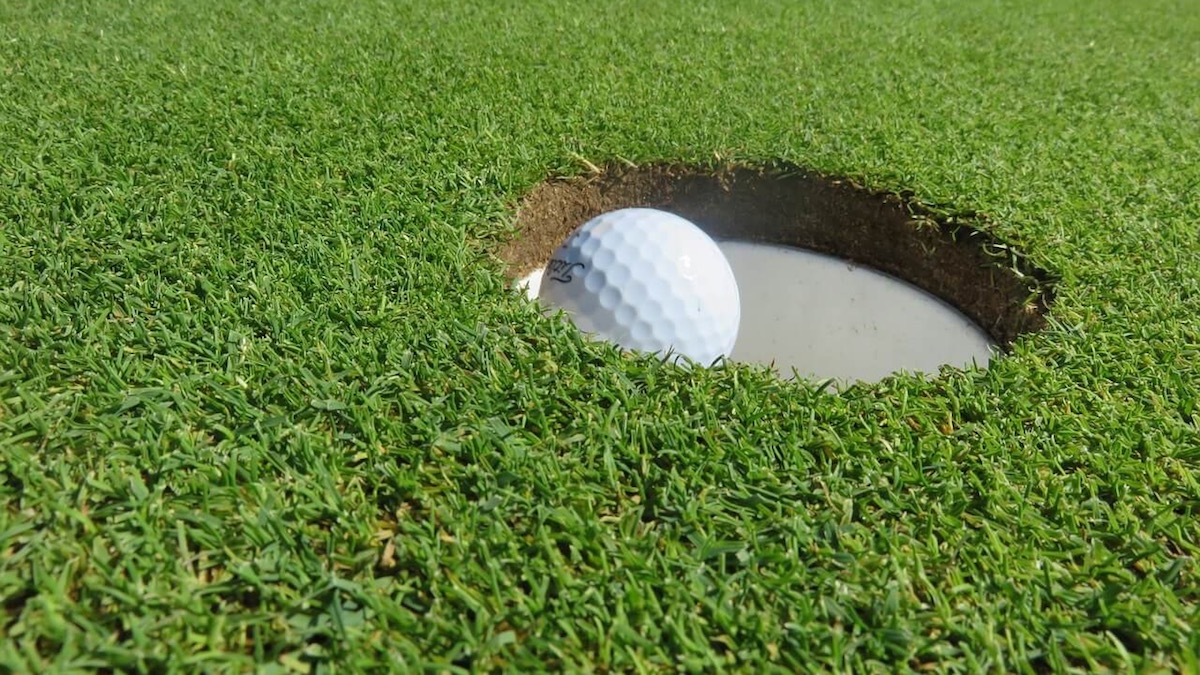 Previous Putters of mine is a short Golf blog post that takes a look back at my favourite Putters.

To start with, my first ever putter was a borrowed one from the garage. It was an old putter from my father, who used to play about once a year. The putter was very similar to what you see at a mini-golf course. I recall, it had a small brass looking head and it was slightly bent. Using it as a right-handed golfer it maybe had 6 degrees on the clubface. If you tried using it as a left-handed putter it had -2 degrees. I still don’t know if it was made like that or if it was really badly bent.

There were two sets in the garage. The Max Faulkner set was my fathers and the Pinseeker set was my brothers. The other putter, that I used to borrow, was very old, it had a very straight looking face and a very shiny, non-rubber grip. It was a similar look to the old Ben Sayers rustless model. It may have even been a Ben Sayers putter.

The first putter that I ever bought was a Ray Cook M1. I found it at a car boot sale and I loved this putter. It was so well balanced and it had a great feel. Sadly, I didn’t have it long as it was stolen, from my bag, at Templenewsam Golf Club. This was also my first putter where I could scoop up the ball of the green by using the back of the club-head.

After watching Faldo win The Masters, in 1990, using the Wilson T.P.A. putter, I had to get one. It seemed like everybody had the same idea as they became very popular, very quickly.

Shortly afterwards I was given a Ping Anser putter from a friend. I drifted back and forth between these two putters for a while until I swapped the Wilson T.P.A. putter for a Ram Zebra. Woosnam had just won The Masters using one and they also became very popular. After putting terribly with it, it wasn’t long before I sold it on. 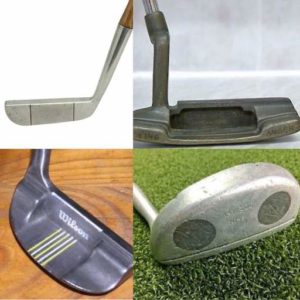 The Ping Anser putter wasn’t great until I reversed over my golf bag and bent it in 2 places. Whatever state it was in, I was putting great with it. Bent or not I seriously improved my putting game which wasn’t difficult as I was awful at it.

I didn’t know much about Slotline, at the time but I do know that when I picked this up in the shop, it felt great. Maybe it was the black head against a white ball the looked good. It may have been that it felt terrible if the ball wasn’t struck central, so you always knew when it was a good putt.

Another iconic putter in its time, this was a great club. I felt quite confident with the company Ping. It wasn’t like I was holing putts from everywhere but I did manage to improve my putting statistics with this club. This was, sadly, the second putter that was stolen. This time it was at Headingley Golf Club, in Leeds.

Returning back to a blade-style putter, I felt good again. The confidence certainly didn’t last long with this putter so I quickly sold it to of our club members. 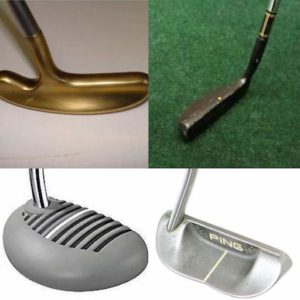 This was my first putter with a softer face. It felt right, it felt good and my putting was improving again. My confidence was greater than ever before. A soft face with a soft grip felt like the perfect combination. But once more I had a putter stolen from my bag. This time it was in Vienna, Austria where it was taken.

Another fantastic putter from the same range. I was putting better than ever. My confidence was so high that everywhere I played, I was under par. I felt unstoppable, I had entered The Open Championship and my practice rounds in Vienna were getting silly. My game was on fire, I was playing my home course in 6-8 under Par each time and I was on a high. After landing in Manchester, my clubs never appeared on the conveyor belt. Lufthansa has lost or misplaced my equipment. I was furious, to say the least.

It was time for a change. The days of the traditional blade was now behind me and I was looking for a new start. The Spider gave me that start. I loved the look of it. The square feel and easy alignment made it a refreshing change from most other putters that I had seen or tested. Until……

This club had it all. It was white, this made it easy to line up putts with due to the contrast in colours. The white square head against a green background was and still is very inviting. I love the weight of the head, the balance of the club and the feel at impact. All of this with a soft grip makes it a very enjoyable putter. 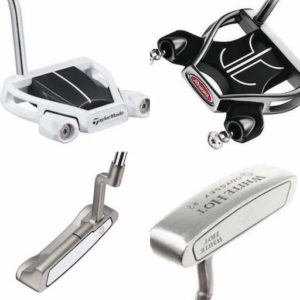 Have you played with any of the above putters?

Did you have other putters in your bag?

Please leave any comments below or fill out a Contact Form.

To read further Golf blog posts of mine, click here.

Image by Golfer from Pixabay