Some amazing facts about Golf!

Some amazing facts about Golf! 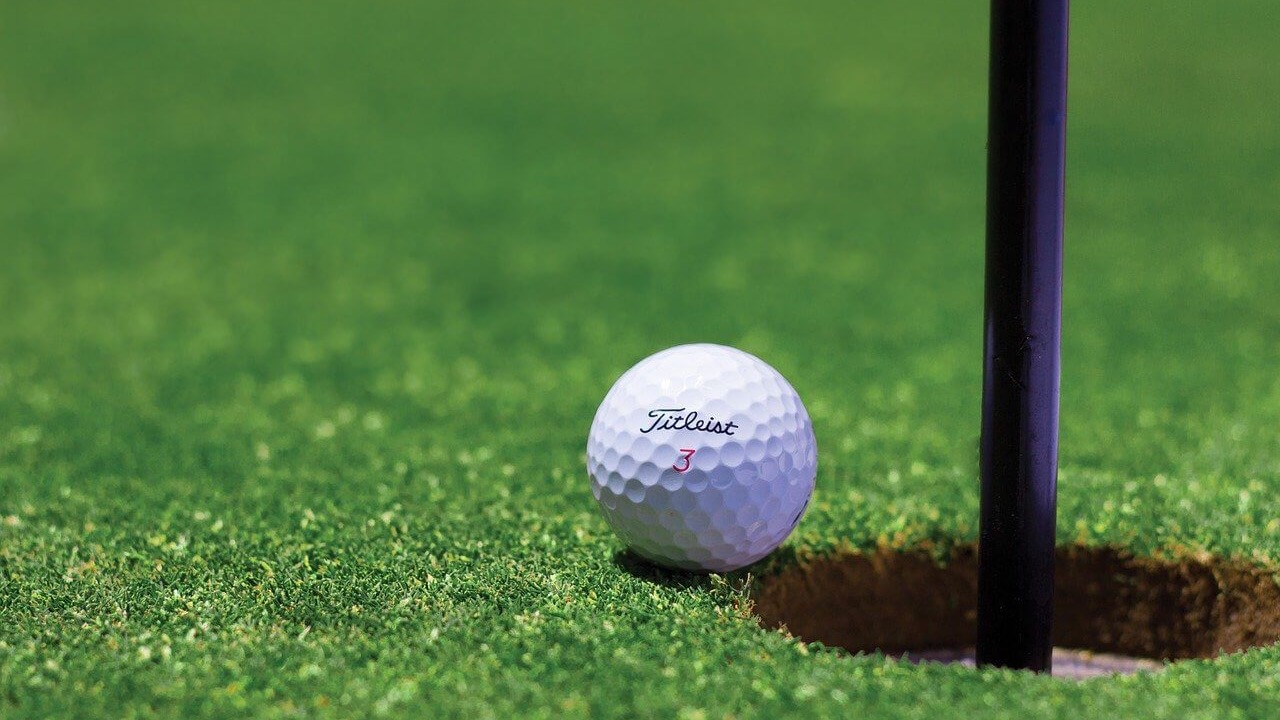 Some amazing facts about Golf is a short blog. Read on to discover some fantastic golfing facts that you have probably never heard of before now.

For example, Did you know?

The modern game of Golf was founded sometime between 1421 & 1457. The exact year is unknown.

Up until the early 20th century, the dimples on a golf ball went outwards.

The first Women’s Golf Tournament was held in 1811 in Musselburgh, Scotland.

Almost 80% of all golfers will never reach a handicap under 18.

The longest hole in the world measures, a massive, 964 yards, PAR 7 in Japan.

What are the chances?

Sam Snead is the only male golfer to have ever won an LPGA Tour tournament after he won it in 1962 at Royal Poinciana Plaza Invitational.

The modern hole diameter is 4.25 inches because it was first cut in Musselburgh using a piece of drainpipe that was just lying around.

Many of my younger readers will not recognise some of the following clubs because they no longer exist.

The modern Sandwedge was created by Howard Hughes (The Aviator 2004 with Leonardo DiCaprio) and Gene Sarazen. They discovered the shape after discussing the cross-section of an aeroplane wing because it would be aerodynamic for the sand.

Some of these are mindblowing, amazing feats that deserve to be Guinness World Records.

The fastest time that an individual has completed a PAR 5 (over 500 yards on foot) was in 1 min 50.6 seconds. That was done by Steve Jeffs, 31-year-old PE teacher from the UK.

The longest time that anyone has balanced a golf ball on the clubface of a golf club is 1 hour 37 minutes 58 seconds. Brad Weston in Schaumberg in the U.S.

The furthest distance that anyone has hit a golf ball is 1.26 million miles. Hit by Flight Engineer Mikhail Tyurin in space during his ISS spacewalk.

Patrick Wills holds the record for the most amount of Hole-in-ones in one round with 3. This feat was done in 2005 in Virginia, U.S.

I hope you enjoyed reading Some amazing facts about Golf.

You can find more amazing facts from the Guinness World Records here.

You can leave any comments below or fill out my contact form.

To read more blog posts of mine, click here.