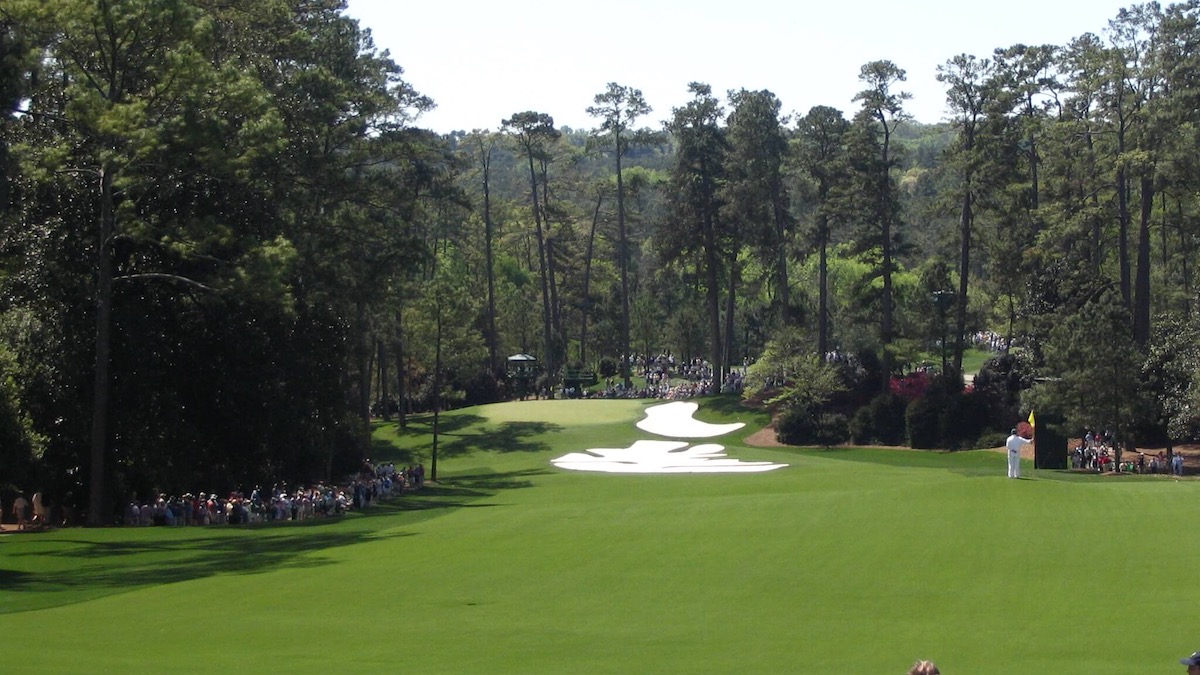 The Masters 2022 is a short golf blog post that takes a look at this year’s first major golf tournament.

The magnificent golf course “Augusta National” is the setting of this awesome major golf tournament. After driving through the town of Augusta you turn into Magnolia Drive and after a short drive you reach, what can only be described as, heaven on earth. This has to be, by far, the most stunning golf course on the entire planet. Take my word for it because I was there in 2005. It blew me away then and I still talk about it as though it was a dream.

On Thursday, April 7th 2022, The 86th Masters Tournament will start. It is going to be the best start of any golfing year that has ever been before.

Questions on my mind!

Tiger Woods is back from his horrific car crash and hitting the ball as controlled as ever. He was recently inducted to the Golf Hall of Fame.
At the press conference, he didn’t officially confirm that he is playing. He has, however, walked the course and played 18 holes.
Tiger was also seen on the range going through his tournament warm up and drills.
The question still remains, Will he play? Will this be his last Masters Tournament?

Big Bryson has yet to prove himself at The Masters. Will he ever win the Green Jacket? Personally, I don’t think he ever will.
Will Matsuyama win as the defending champion? Probably not. Will Hideki even play at The Masters after recently pulling out of the Valero Texas Open due to a neck injury?
Has Rory, finally, got what it takes to win at Augusta? Definitely not!
What about the big Austrian, Sepp Straka, recent winner of The Honda Classic?
Then, Who will walk away with the big prize?

Tom Watson, Gary Player and Jack Nicklaus will open the tournament as Honorary Starters. This tradition started back in 1963 with Jock Hutchison and Fred McLeod. It is a lovely way to start the proceedings.

Playing as Past Champions

Who do you think will win The Masters 2022? Check out the official website.

Please leave your comments below or fill out a Contact Form.

To read more of my Golf blog posts, click here.