The Phantom of The Open

The Phantom of The Open 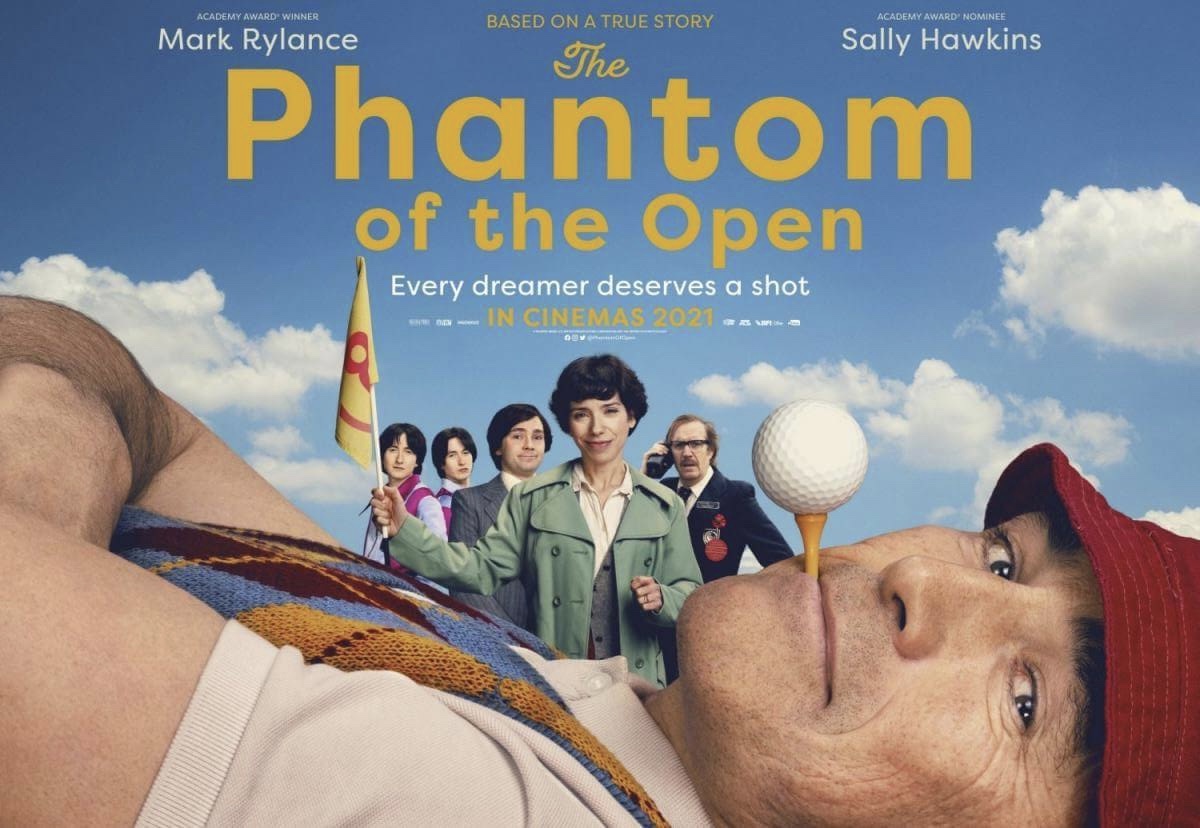 The Phantom of The Open is a short golf blog post that takes a look at the new smash hit golf movie of the decade that’s based on a true story!

Have you ever heard of the name Maurice Flitcroft? If not, then read on…

The Story of Maurice Flitcroft

He worked as a crane operator in the shipyards in Barrow in Furness. Maurice also worked as a salesman, selling ice cream and shoe polish.

After watching the 1974 Piccadilly World Match Play Championship, on television, Flitcroft decided to try his luck at winning The Open Championship although he had never played a round of golf before.

The local fields and the beach were his favourite places to practice. After only 2 years of self-practice, he thought he was ready to challenge the best.

To enter The Open Championship, as an amateur, you need to present proof of a handicap. Maurice didn’t have this so he claimed to be a Professional Golfer instead.

He entered the 1976 Open Championship as a self-claimed professional. Maurice had entered with a half set of mail-order clubs but was soon found out after scoring a new high score record of 49 over PAR, 121 in the first round. The worst score in the tournament’s history.

It was also the 1976 Open Championship that saw the first appearance of the world-famous Spanish golfer, Severiano Ballesteros.

His playing partners were so upset and angry that they demanded their entry fees back. The R&A also gave Maurice a lifetime ban from all of their courses.

He returns, at a later date, to the Open Qualifying stages again but this time as a french golf professional, Gerald Hoppy.

His other pseudonyms include Gene Paycheki (as in pay cheque) and James Beau Jolley.

Sadly, for Maurice or Gerald Hoppy, his identity is quickly discovered after the first few holes.

The Phantom of the Open

Now, the story of Maurice Flitcroft comes to the big screen.

Check out the official trailer for this wonderful story by clicking below.

What do you think of this golf blog post?