What are the best Golf films? Part 2

What are the best Golf films? Part 2 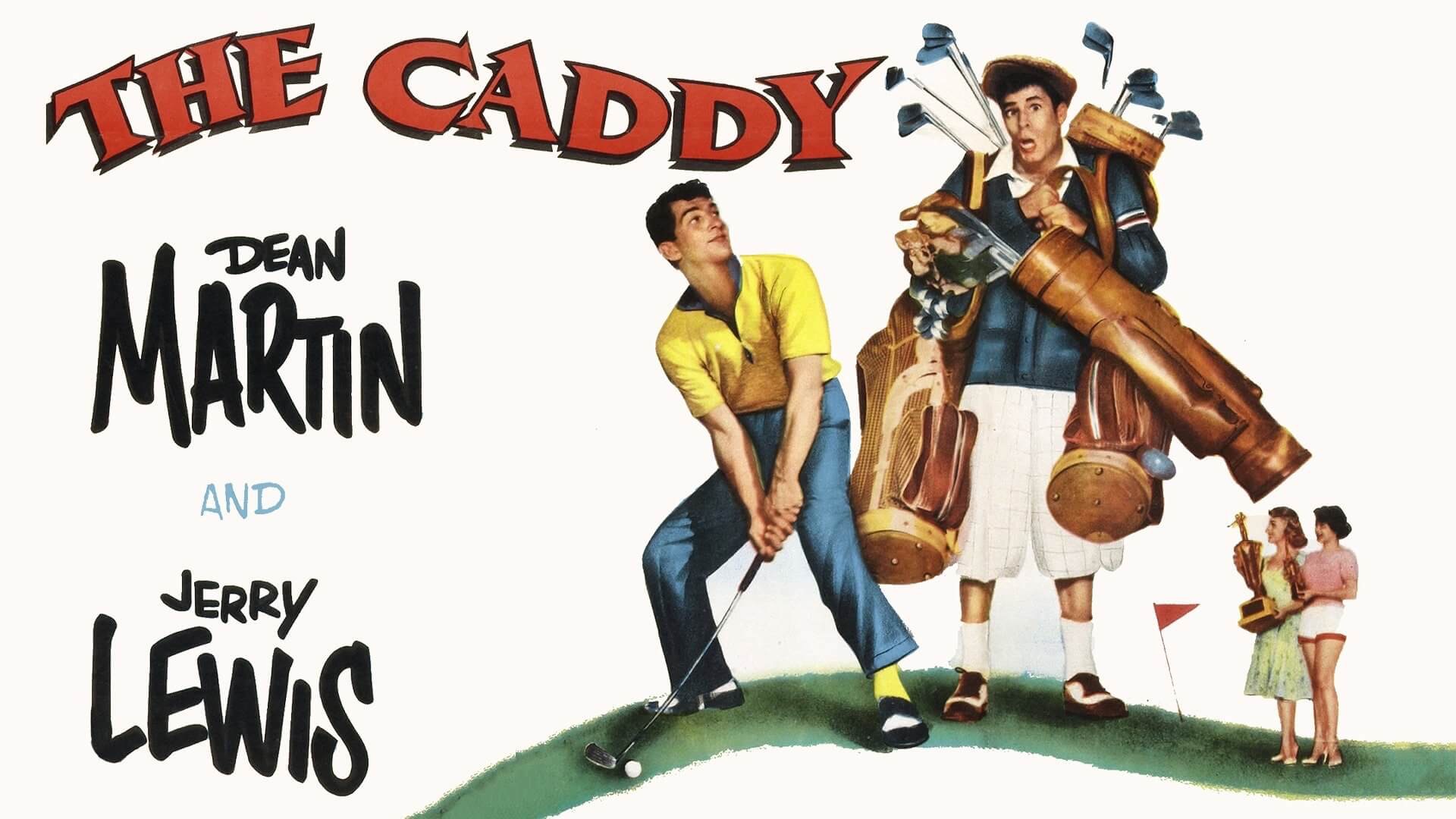 What are the best Golf films? Part 2 is finally here.
This blog post is the continuation of the original blog post of the same title.

Below, you will find another six of my favourite Golf films of all time.
I admit, this list may be a little controversial but here we go anyway, 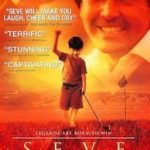 A wonderful film about the life of Severiano Ballesteros. Released in 2014, this is a real rag to riches film including some actual footage of Seve in action.
Get your handkerchiefs at the ready as this is a real tear-jerker. A good one to cuddle up to on the sofa. 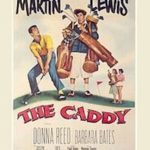 This film was released in 1953 and is one of the classic black & white comedies starring the fantastic duo, Dean Martin and Jerry Lewis.
Jerry Lewis plays Harvey Miller Jr, a golf instructor, and Dean Martin plays Joe Anthony, a pupil of Harvey’s. Tears of laughter will blur your vision watching this one. 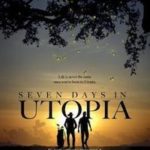 An excellent Golf film following the ups and downs of Luke Chisholm, a young PGA Golf Professional who has a tournament meltdown and then crashes his car. Will he make a comeback?
Robert Duvall plays Johnny Crawford who finds and then helps Luke to find the path to success. Released in 2011, it is full of famous PGA Tour players. 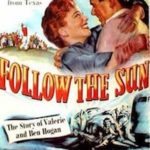 This is the Ben Hogan story. Glen Ford plays a great Hogan. Highlighting his career before and after his car crash where he crushed his pelvis, legs and his shoulder but makes a miraculous recovery.
The film was released in 1951 and is a truly awe-inspiring story of one of Golf’s greats. 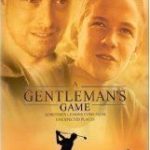 A young man is sent to Caddy at the local country club to hone in on his skills. He meets Foster Pearse, the Golf Pro, played by Gary Sinise, who teaches him sportsmanship over technique.
This film was released in 2002 and has many poor reviews but I think otherwise. Mason Gamble who plays Timmy actually has a decent swing and is somewhat believable in his role as a golfer. 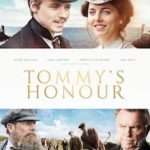 This film was released in 2016 and is the story of the relationship between young Tom Morris and his father Old Tom Morris. The most famous and successful family in the history of golf with 8 Open Championship between them.
Peter Mullan stars as Old Tom Morris with Jack Lowden as his son, Tom Morris. Ophelia Lovibond plays Meg Drinnen and Sam Neill stars as Alexander Boothby, the Captain of The Royal & Ancient Golf Club of St Andrews.

What is your favourite Golf film?

Any comments can be made in the space below or fill out the contact form.