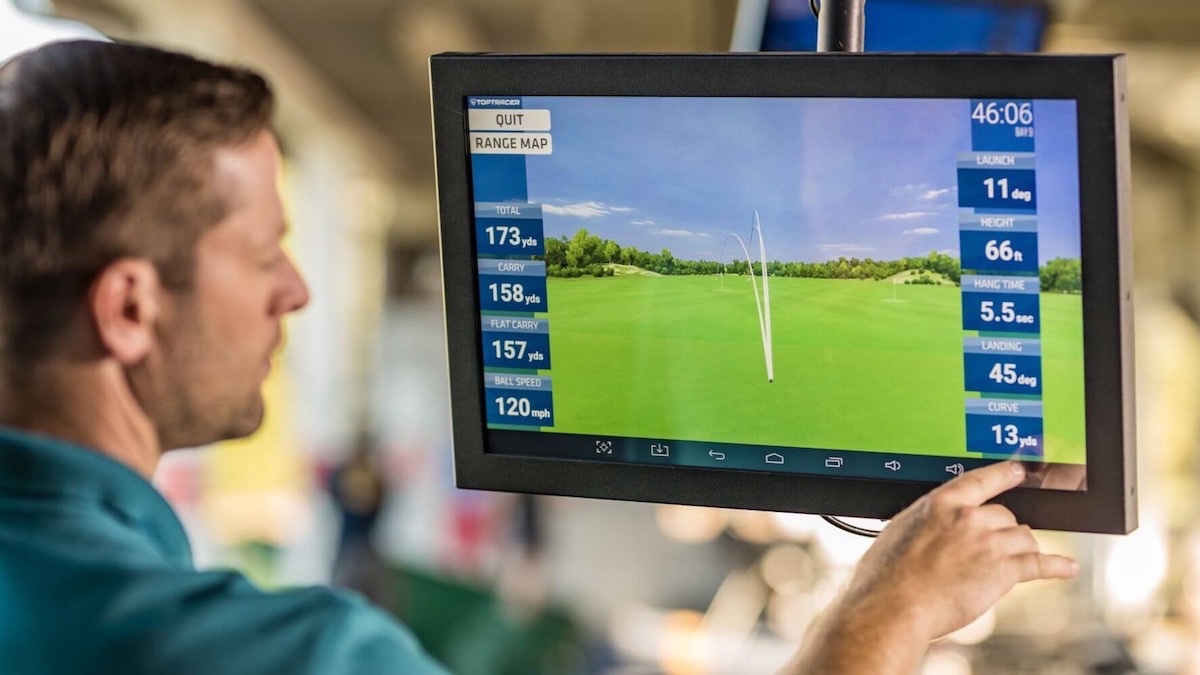 What is Toptracer? That’s a good question.

Toptracer started out in Sweden in the 90s by Daniel Forsgren. He was frustrated at the fact that he couldn’t see the ball flight when watching televised Golf.

He spent several years working on a new camera with ball flight sensors. In 2003, due to his passion for his project, he quit his job to focus on developing a prototype. In 2006, Protracer was born.

Gone are the days of not knowing where a ball has gone. Protracer creates an on-screen line so that the viewers know how the ball is travelling.

It also provides the viewer with ball tracking statistics like speed, apex, curve, carry & much more which makes viewing much more exciting.

Topgolf Entertainment Group were so impressed with this new technology that in 2016 they acquired Protracer and began working together.

Today Toptracer (so-called after being rebranded) is stronger than ever.

It is found on most major networks including NBC, CBS, Sky Sports & The Golf Channel.

As a result, Most of the channels have now seen a rise in figures. 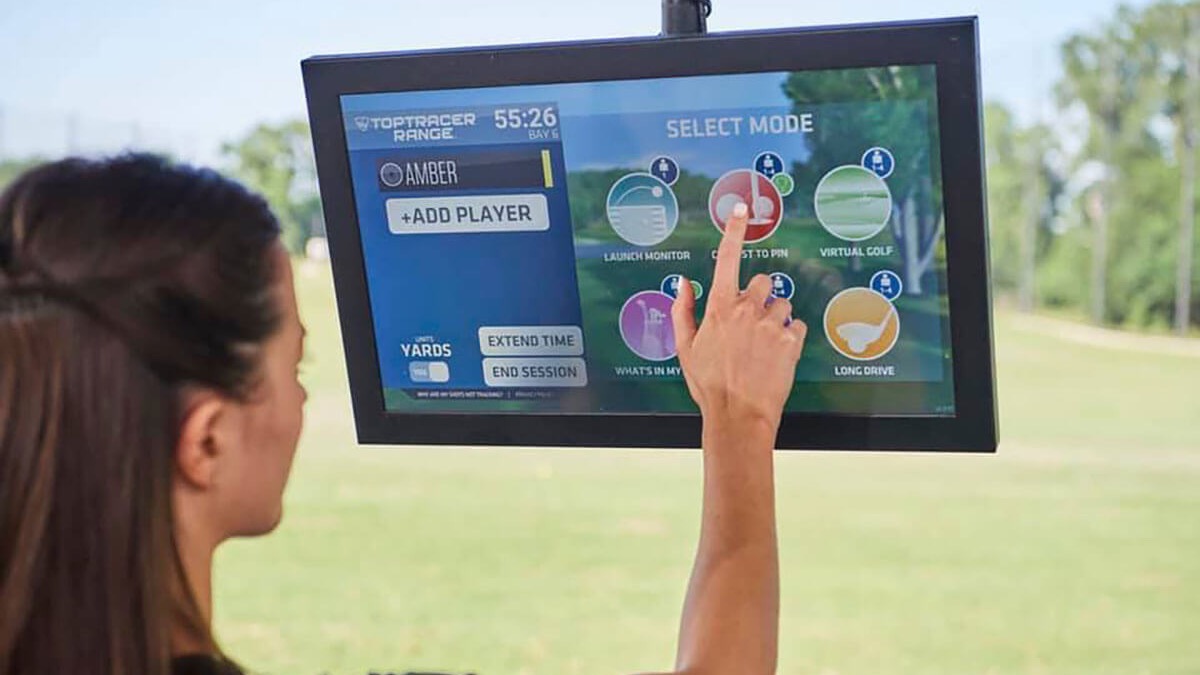 In 2012 Protracer opened its first Driving range. It was here where everyday golfers could see their own ball flight using the new technology.

Have you ever stood on the range thinking ‘How boring is this?’ Well not anymore.

With games like Nearest to the pin and longest drive it is no longer just a case of hitting balls. You can use the launch monitor or play one of the many famous courses that is installed on the system.

What are your thoughts regarding Toptracer?

Leave any comments below or fill out the Contact Form.