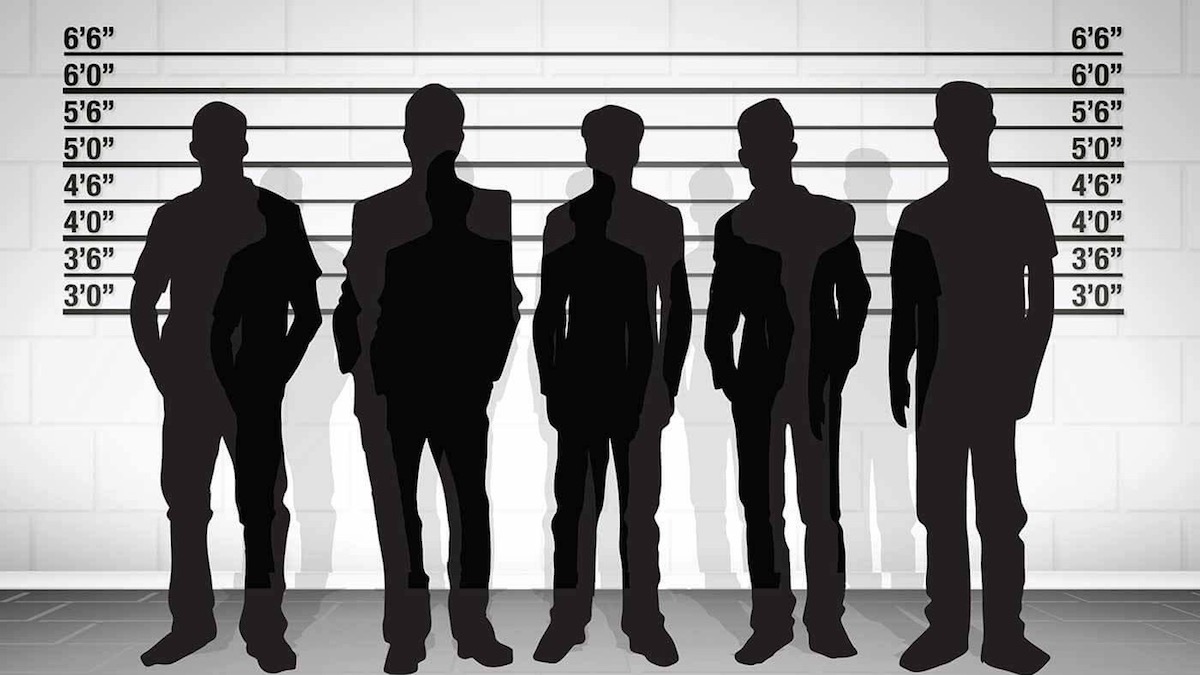 Who do you play Golf with? This is a short Golf blog highlighting some of the game’s characters.
Everybody has played with these guys before, who do you recognise?

This guy will bet on anything and everything. Loves to gamble no matter what the odds. It usually starts off with small bets and soon escalates to silly money.

A Scrounger doesn’t pay for anything. Never buys a round of drinks. Never pays for his share of the Golf car.  He gets through life by begging for hand me downs and yet, the strange thing is… he is always invited to every event.

Typically turns up with a hip flask in his bag. He reeks of last night’s antics and he has just necked 3 pints in the last hour in the clubhouse. He is never bothered about his score. Then he gets the shakes on the 15th hole as he slowly sobers up.

He organises the tee times, transport, mode of play, prizes and generally makes sure that everybody has a good time.

With a huge following online he makes sure that he takes enough selfies and he photographs everything. He may even provide live video streams as the day goes on.

The last one to get on the bus, the last one to leave the locker room and the last one at everything. Playing partners of his fall asleep as he is going through his shot routines. 6 practice swings per shot and he completes 360° reads on every green. He is usually on his second beer when everyone else is on the fifth.

This guy will tell you what injury he is currently recovering from before teeing off. He is having a hard time at home with his wife. The job that he has is extremely stressful at the moment. He has a miraculous toothache that comes and goes when he needs it and he blames the paper cut on his finger for shooting 90.

After every hole, he has to write an email or send a text. He will make calls during each hole and the caller is put on hold as he takes his shot. Due to his work commitments, he never has time for a beer after the game.

Wearing a GPS watch on his wrist and a range finder on his belt, Gadget Master is ready for action. He even used the GPS for a 5-yard chip shot. This guy measures the distance to the hole with centimetre accuracy from 287 yards out and then he goes and tops his shot. He spends his spare, online, time buying new Apps, training aids and swing aids.

Does anybody know that guy? We think he may be the cousin of John. He might even be the brother in law of Steve.
To be honest, nobody really does know him. This guy is always there but by the end of the day, he is loved by everyone.

This guy will tell you every past winner of the European and PGA Tours including winning scores and last round statistics. He knows every player on the Tour and what their dog’s name is. He subscribes to Sky Sports, ESPN, Fox Sports and any other Golf Channel. Everybody needs this guy as their “Phone a friend”.

He spends hours on the range and watching videos of tour players’ swings. This guy knows more about the swing than some PGA teaching professionals. The Swing Guru will tell you everything that you are doing wrong and give you suggestions on what to practice. Then he will go on and sink his triple-bogey putt from 48 feet on the last for a 98.

He has played with everyone, both amateur and professional. From TV celebrities to sports stars, there isn’t anyone that he hasn’t played with over the years he takes every opportunity to drop names to try and impress his friends.

What are your thoughts about this blog post, Who do you play Golf with?

To read more of my Golf blog posts, click here.