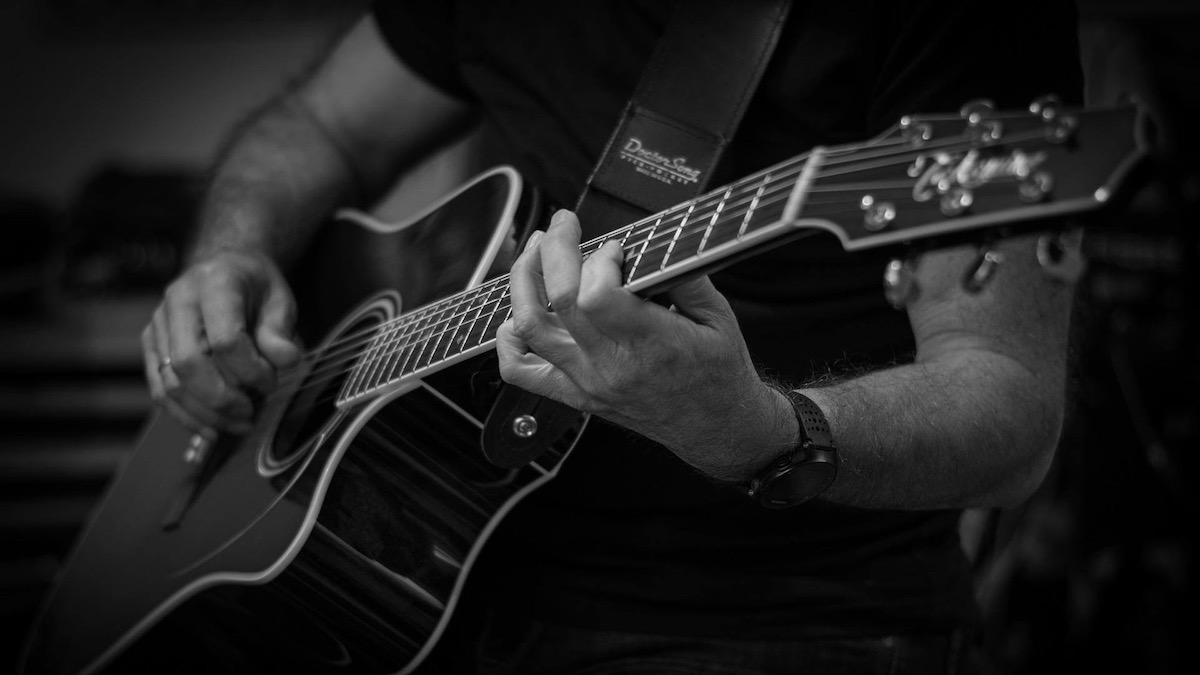 Classic Golf Tunes is a short golf blog highlighting some of the best and worst golfing tunes that I know of.

There have been many attempts over the years to create golf-themed music and some have been pretty good whilst others have been really awful.

The first band I heard playing golf songs was Jake Trout & The Flounders. This band was made up of Peter Jacobson, Mark Lye & Payne Stewart.

Sorry ‘Golf Boys’ but ‘Jake Trout & The Flounders’ are the only ones for me.

I have put together, below, a list of my favourites tracks.

Jake Trout & The Flounders (My Favourites)

“I love to play” is based on the song “I Love L.A.” by Randy Newman. Listen to it here.

“Play the Senior Tour” is based on “Magic Carpet Ride” by Steppenwolf.

“I just wanna cry” is based on “Let her cry” by Hootie and The Blowfish.

“Get Better” is based on “The Letter” by The Box Tops.

“Get it to the hole” is based on the song “Heart and Soul” by Huey Lewis.

“Metal Wood” is based on “Knock on wood” by Eddie Floyd & Steve Cropper.

“Time to let it fly” is based on the song “Time for me to fly” by REO Speedwagon.

“Square Grooves” based on? (Do you know the answer to this?)

“I wanna new glove” based on the song? (Do you know the answer to this?)

“Don’t worry keep swinging” is based on the song “Don’t worry be happy” by Bobby McFerrin.

“Slow Play” is based on “Cocaine” by Eric Clapton.

“Hittin’ on the back of the range” is based on the song “Sitting on the dock of the bay” by Otis Redding.

“PGA Blues” based on? (Do you know the answer to this?)

“Golf Fan” is based on the hit “Soul Man” by Isaac Hayes & David Porter.

“Attackers of the flag” based on? (Do you know the answer to this?)

The following songs were all written about the Waste Management Phoenix Open.

“Oh Oh Oh” was a hit for these 4 PGA Tour players. Listen to it here!

“Straight down the middle” is a song that became the theme music for Bing’s Pro-Am. The link is here if you fancy a quick listen.

Daly has had a few albums including “Whiskey & Water” and “I only know one way” these included,

“Hit it hard”, is my favourite of ‘Big John’s’ tracks. Hear it here.

“I only know one way”

Check out this website for a list of strange golf-related music that I really struggle to enjoy.

Everhart has a few albums but this one is hard to get your head around.

“The one putt strutt” album has such hits like,

“Trouble in the Gorse” was written in 2006. A little too Celtic for me. Listen to it here.

“I’m kinda lazy” based on the song “You may be right” by Billy Joel. Here it here.

This is a classic tune that all British golfers will have heard at some stage in their lives. Hear it by clicking the link.

What do you think of my list of Classic Golf Tunes?