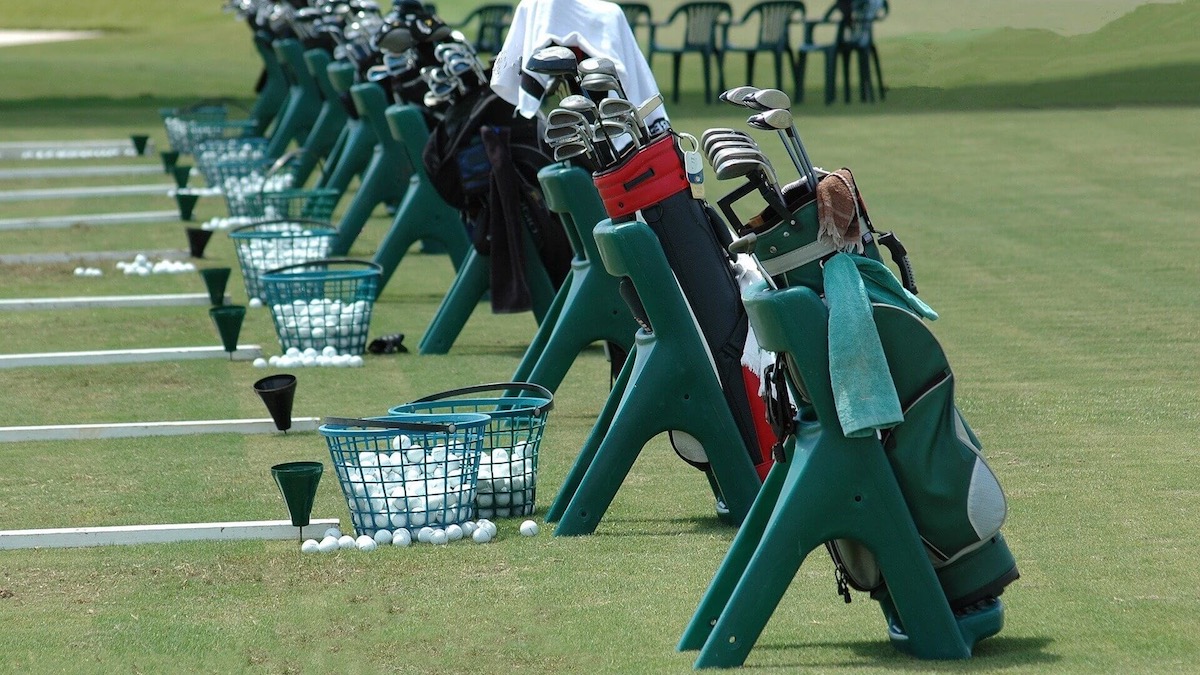 My Top Golf Coaches is a short golf blog post that lists my top 12 Golf coaches in the world.

If I was having technical or mental issues (which is all the time) and I had enough money and time to spend, then I would invest in a top Golf Coach.

The following list is in no particular order of preference.

This guy has an impressive list of golfers under his belt including Lee Westwood, Rory McIlroy, Graeme McDowell, Sergio Garcia, Danny Willett, Darren Clarke, Henrik Stenson & Louis Oosthuizen to name but a few. Peter only teaches on the Tour now and his coaching fees are unknown. You can, however, Take a lesson at his academy.

Colin Montgomery, Francesco Molinari, Ross Fisher & Costantina Rocca have all been under Denis’ Wing over the years. Only teaches on the tour and to his college students. Lesson fees unknown but he teaches here.

One thousand dollars per hour will get you a seat at Sean’s table.Tiger Woods,  Justin Rose, Lee Westwood, Hunter Mahan & Stephen Ames are among others he has coached over his career. One of the hottest coaches around.

Made famous for his time coaching Tiger Woods, Hank has also coached Mark O’Meara and his coaching will set you back fifteen thousand dollars per day. Hank also owns several companies, one of which is the best Golf Architect in America.

This guy is not as well known as some of the other coaches but he does wonders with players short games. Stan has also competed at a high level on the PGA Tour and at only five hundred dollars an hour, Stan Utley is a bargain.

Mr Pelz used to work for NASA and is now known as the short game Guru. There is nobody on this planet that understands the short game as well as Dave Pelz. Famously coaching Phil Mickelson, Patrick Reed, Vijay Singh & Patrick Reed. If I could choose only one coach from this list then this is it, but at twenty thousand pounds per day I will have to keep dreaming.

This guy has coached them all including Tiger Woods, Phil Mickelson, Dustin Johnson, Ernie Els, Greg Norman, Rickie Fowler, Fred Couples and I could go on and on. Butch Harmon has been the number 1 coach in the world for years. No wonder he can charge one thousand five hundred dollars an hour.

Gary Player, Lexi Thompson, Ben Crenshaw and Curtis Strange to name only a few from the hundreds that Jim has coached during his career. Jim McLean charges four hundred and fifty dollars an hour. That’s a steal for the knowledge that this man has. Well worth a visit to his academy.

At four hundred dollars an hour, Lynn Marriott is probably the best value for money in America. I have mentioned her several times in previous blog posts and I guess that I really am a bit of a fan. Maybe it’s because she is just one half of ‘Vision 54’ which is probably the best mental concept in the game of golf.

The other half of ‘Vision 54’ and possibly one of my favourite female coaches. Pia Nilsson also charges just four hundred dollars per hour for her amazing knowledge and experience. Check out ‘Vision 54’ for yourself.

Coach to Ian Poulter, Nick Price & Ian Woosnam, Andrew is also the Ping & Arccos Ambassador. Only two hundred dollars per hour and this guy is also a Trackman Master. Check out his website and blog by clicking here.

The first ever PGA member to reach ‘Master Professional’ level and my first teaching & coaching guru at the PGA. He was the PGA Instructor for my final exams at The Belfry and I have followed his career ever since. The son of Peter Alliss and the so-called ‘PGA – King of Swing’ he only charges fifty pounds per hour. If you have the chance, book him as an after dinner speaker, he has some great stories.
Gary Alliss is also one of the reasons why I strive to be the best that I can be at anything that I do. Thanks Gary!

What do you think of the list of coaches? Have I missed anyone off?

Image by Paul Brennan from Pixabay