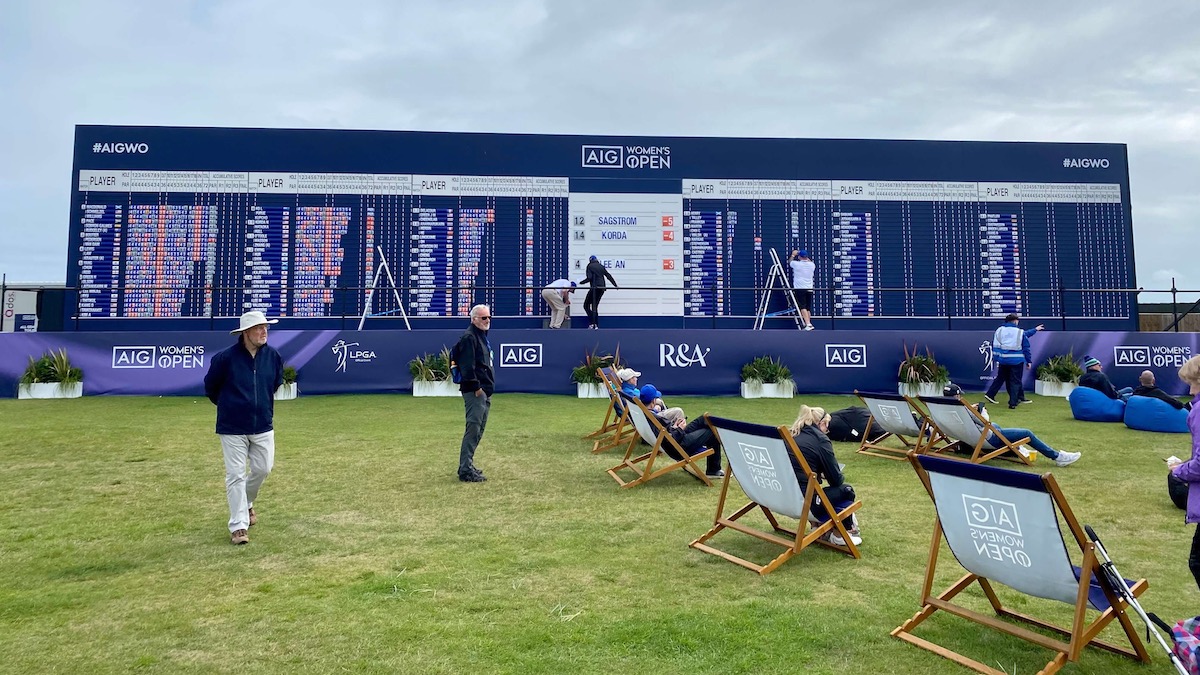 The Most Famous Women Golfers is a short golf blog post that takes a look at the most popular players from several countries.

The following list points out the best female players from 10 different countries around the world.
Remember that this list is not the top ten female golfers of all time but the best from the top ten countries.

To be honest, I had completely forgotten about 3 of the following female golfers. (Embarrased)

The most successful female golfer of all time. Kathy has an impressive total of 98 professional wins. 88 LPGA Tour wins, including 6 majors, to her name. Her career spanned from 1962 to 1985. She was the first female golfer to reach 1 million dollars in career earnings.
Kathy was also the first US Captain in the Solheim Cup. She also played in 28 play-offs of which she won 8. That means Kathy could have been well over 100 victories, which is mind-blowing stuff.

Without a doubt a huge name in women’s golf and one of my favourites. 94 professional wins with 72 LPGA victories including 10 major titles and an impressive 8 Solheim Cup appearances. Annika has won over 22 million dollars and retired in 2008.
Since her retirement, Annika has made a couple of short comebacks but has pledged to play in the US Women’s Open in June this year.

With 56 professional wins including 34 LPGA Tour wins including 7 majors it is easy to see why Karrie is the number one from Australia. Turned Professional in 1994, the same year as I did. (I knew I could compete with these figures in some way.)

Mexico is not recognised as a large golfing country but Lorena still has a great track record on the LPGA Tour with 27 wins including 2 majors. She has career earnings of over 15 million dollars from 30 professional victories.

She retired in 2016 after winning 39 professional events including 25 LPGA Tour events & 5 major championships. Without a doubt the most famous female Korean golfer.

What has Laura Davies not won? She has an impressive 87 professional victories to her name. 4 majors & 16 LPGA Tour events, MBE, CBE & DBE. Player of the year, order of merit, lifetime membership of the LET etc. Laura has also competed in 12 Solheim Cups.

Japan’s most famous female golfer with 62 professional victories including 17 LPGA Tour wins. She spent 30 years on tour and in 2005 was voted into the World Golf Hall of Fame.

Less than 10 years on tour and already has an impressive collection of 23 victories. 15 LPGA Tour wins including 2 major championships. Career earnings to date have reached 13 million dollars. She also took part in 2 Olympic games winning both Silver & Bronze medals.

15 Professional titles including 2 major championships. Sally has also represented the World Team, 5 times, in the Handa Cup. I find it strange that there have been so many excellent male golfers that have come out of South Africa but very few women.

Another of my favourites. Suzann has 21 tournament wins including 15 LPGA Tour and 2 major championships. She has also appeared in 9 Solheim Cups including the famous winning putt on the 18th at Gleneagles in 2019. 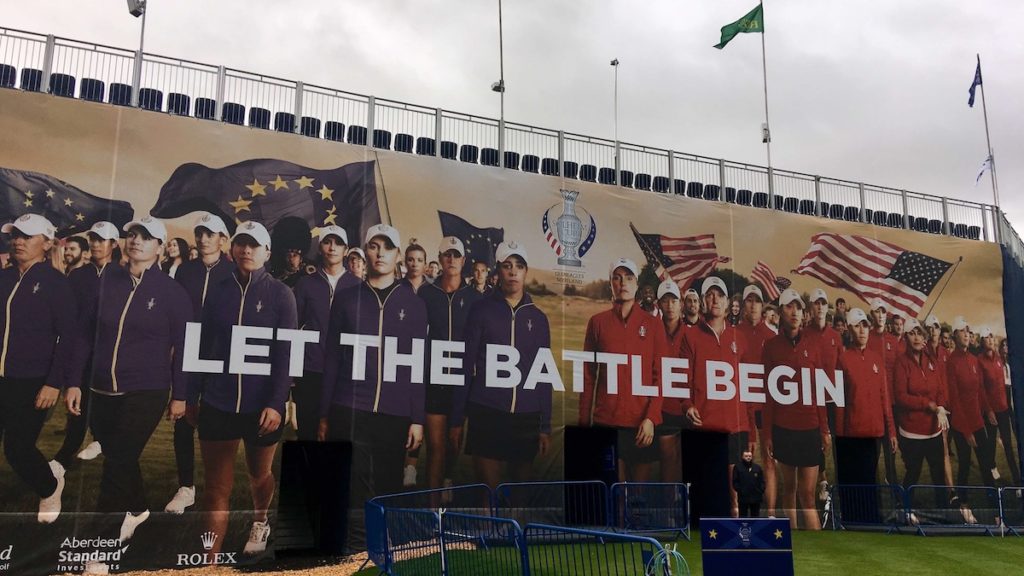 The Next Solheim Cup is in Andalucia in 2023. Check it out here.

What do you think of The Most Famous Women Golfers?

Please leave any comments below or fill out a Contact Form.